Archived Fire Damage Before & After Photos

Nashville Board Up to Protect and Preserve 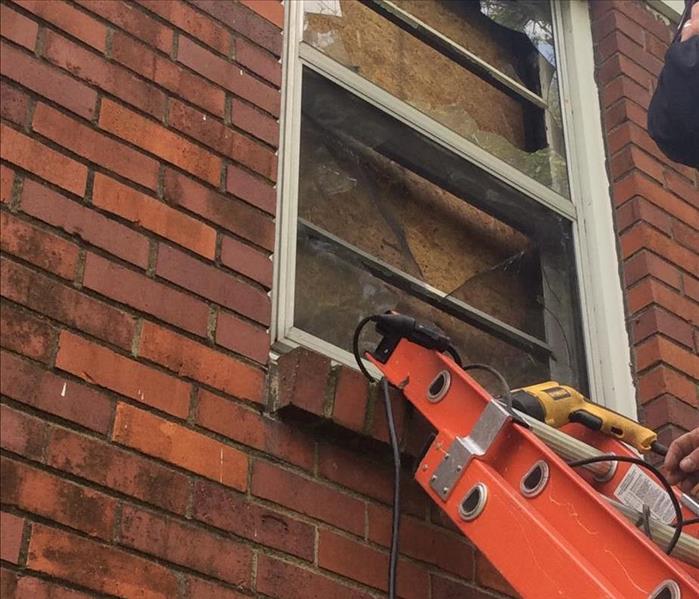 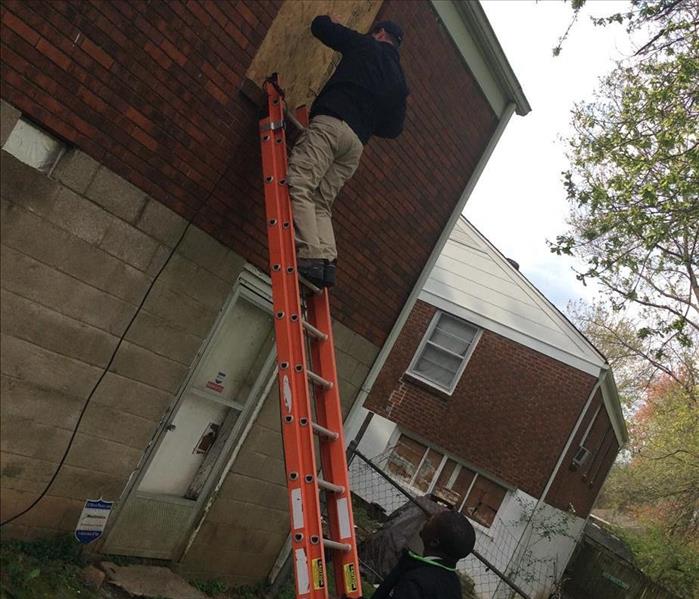 Kevin and Eunice worked hard to fasten the plywood sheets to all exposed openings due to the fire in this Nashville home. The exterior windows also were secured... READ MORE 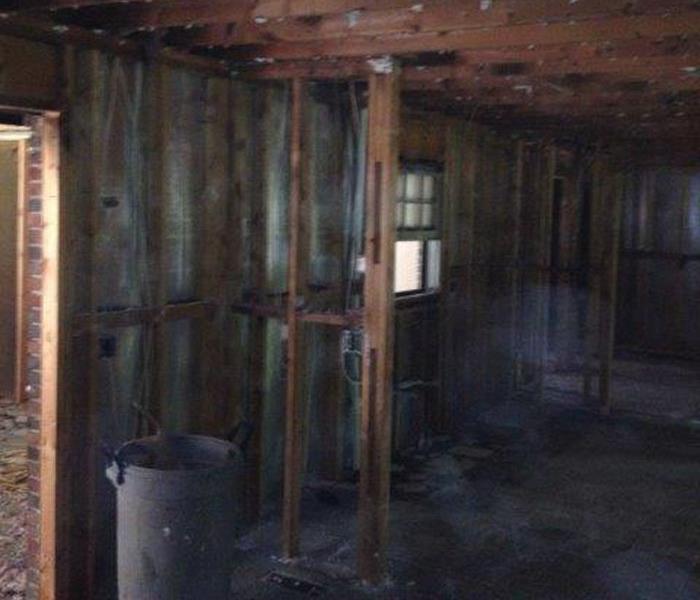 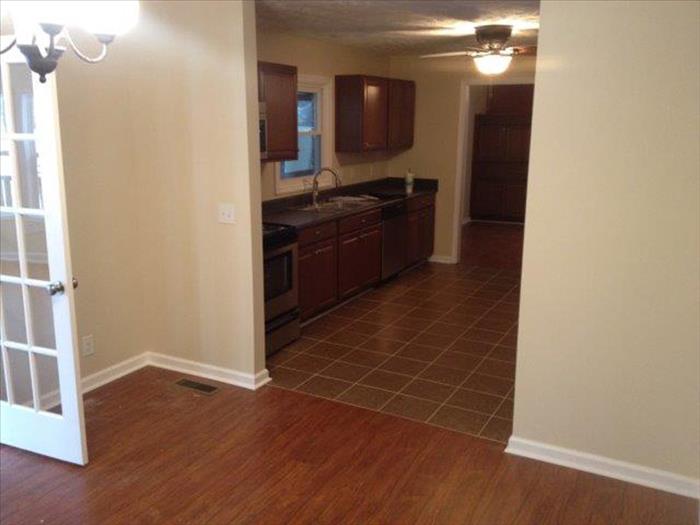 This home in Belle Meade had fire damage in their kitchen and dining room. Very distressed after the fire was extinguished, the homeowners called SERVPRO of Sou... READ MORE 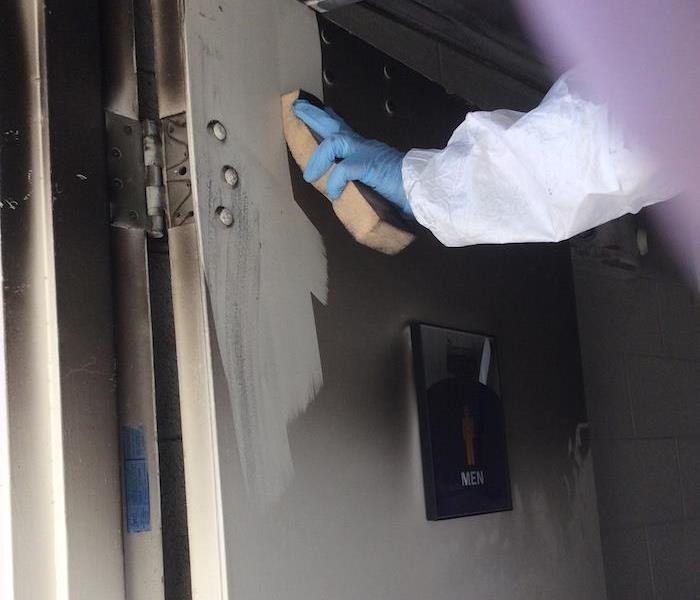 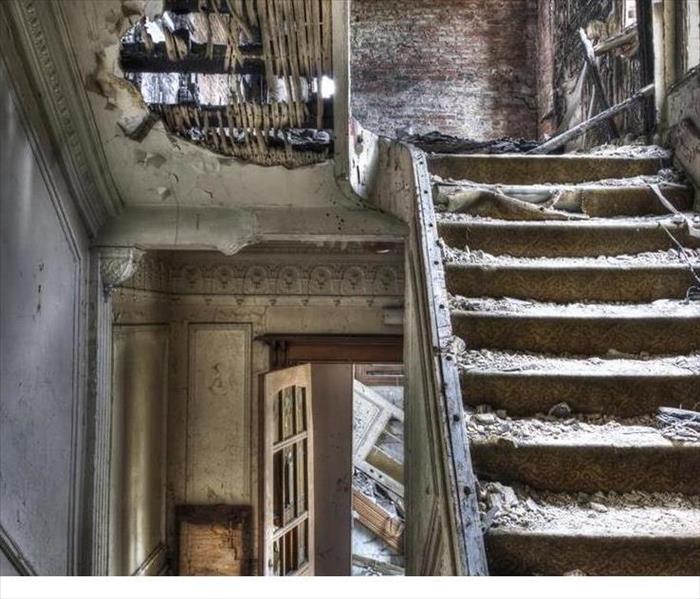 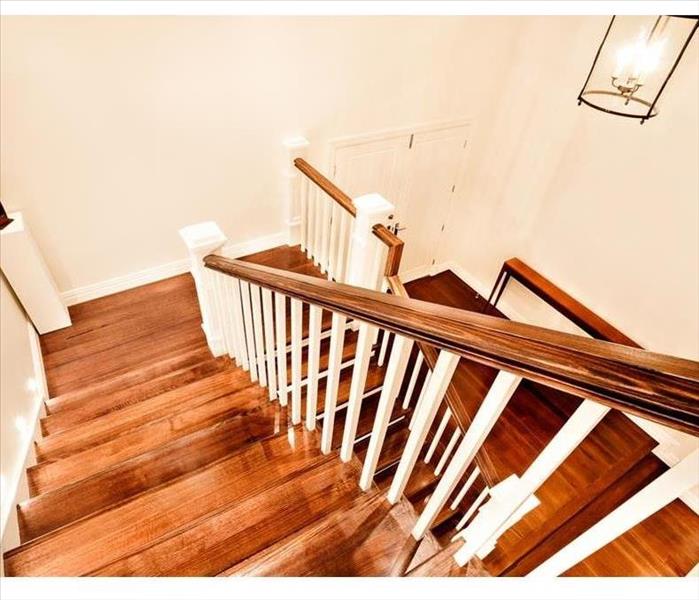 This older building in Nashville was a landmark until the fire ruined one wing of it. It was put out quickly by the local first responders. Our SERVPRO of South... READ MORE 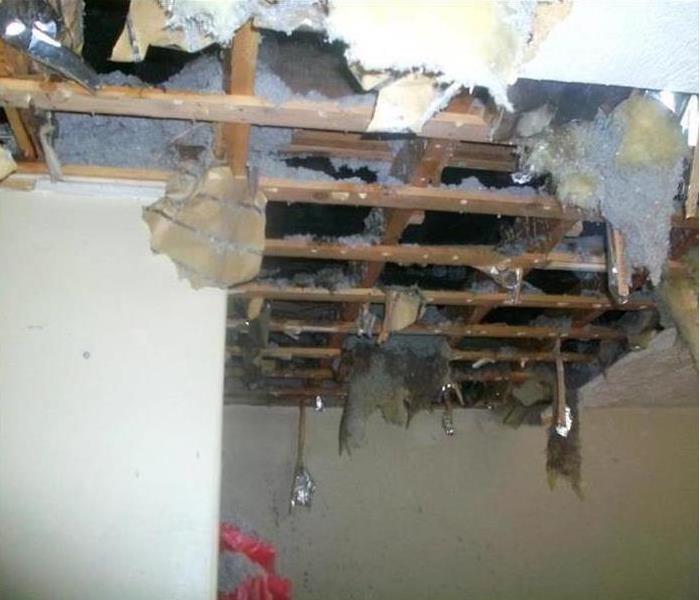 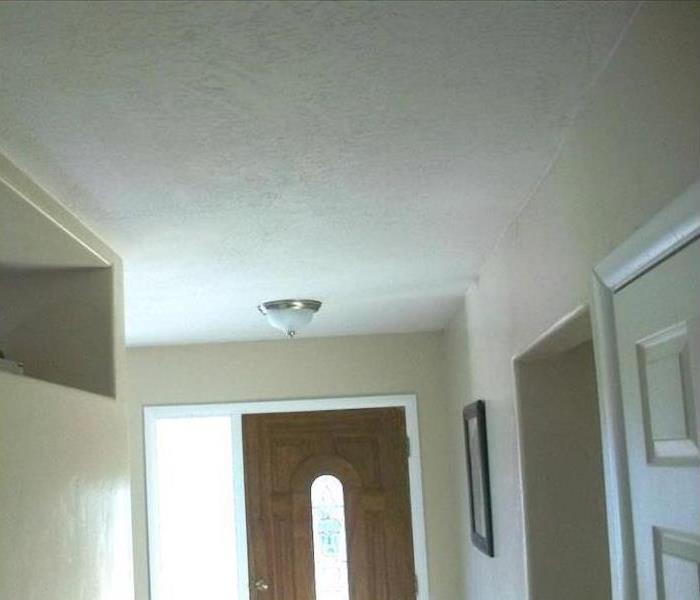 Fire damage at this Nashville home resulted from an electrical fire that began in a light fixture. The before photo show the damage to the ceiling and insulatio... READ MORE 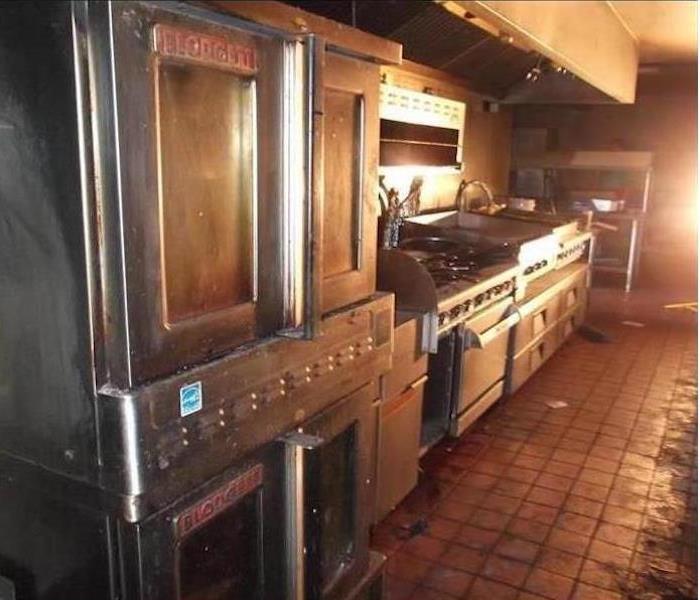 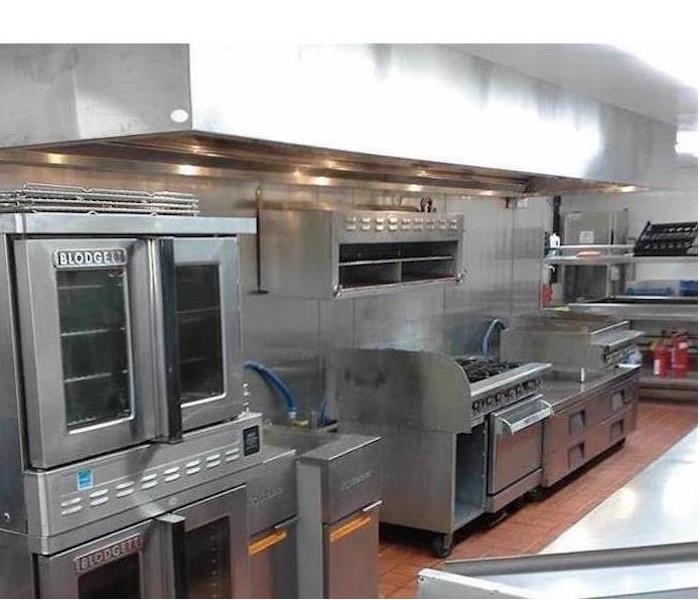 Fire damage at this Nashville restaurant reached every inch of the facility. There were soot and smoke damage in every nook and cranny. The owner was very conce... READ MORE 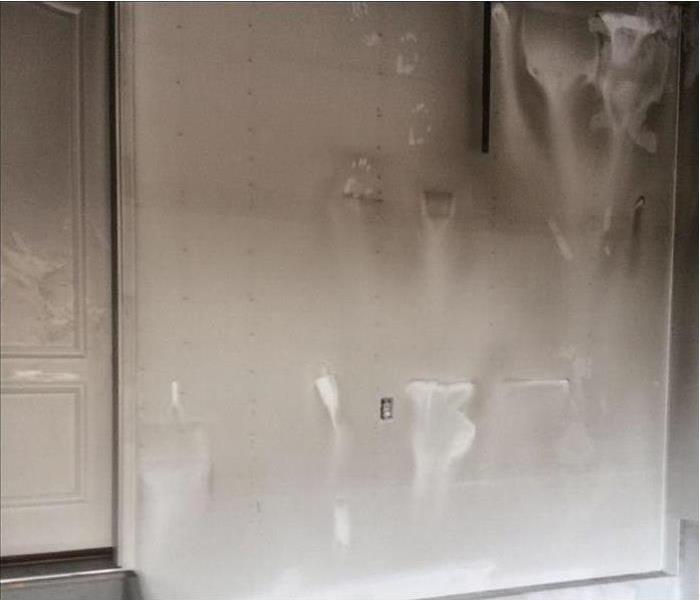 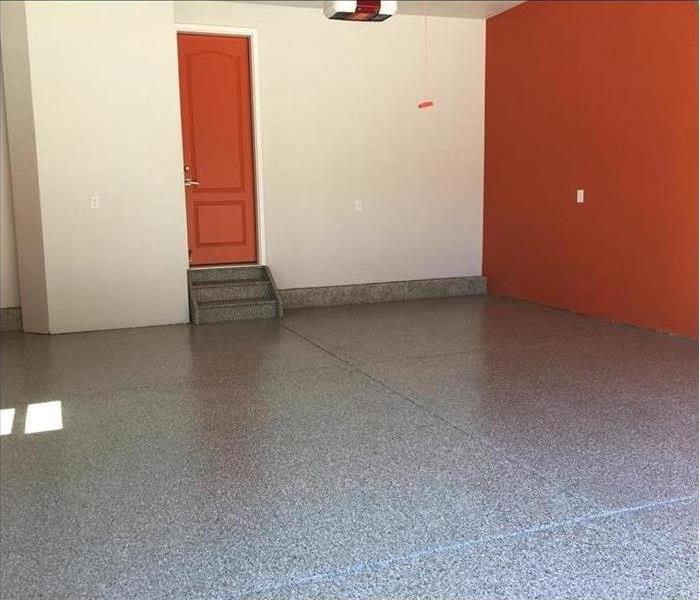 The stored rags and grease clean-up products ignited in this Nashville garage. Fortunately, the homeowner heard the smoke alarm and ran out and put out the fire... READ MORE

Archived Before & After Photos